Mother of all hypocrisy in Iraq, US mass murder in Mosul, US Massacres in Mosul, US political elite sheds crocodile tears on children in Syria

The hypocrisy (The hypocrite, as Jesus defined it in the Gospels, is the one who does not apply to himself the standard he applies to others) of the US political elite, which condemns the recent deaths of children due to chemical weapons allegedly used by the forces of the state terrorist Assad government in Syria while turning a blind eye to the heinous crimes of US terror bombings in areas congested with civilians in Syria and Iraq, is truly a blinding case of “American exceptionalism”! 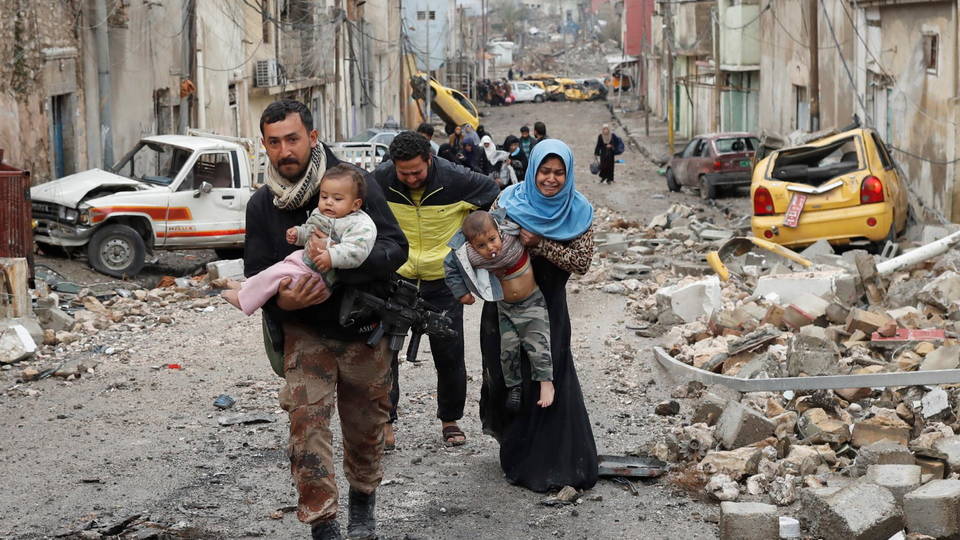