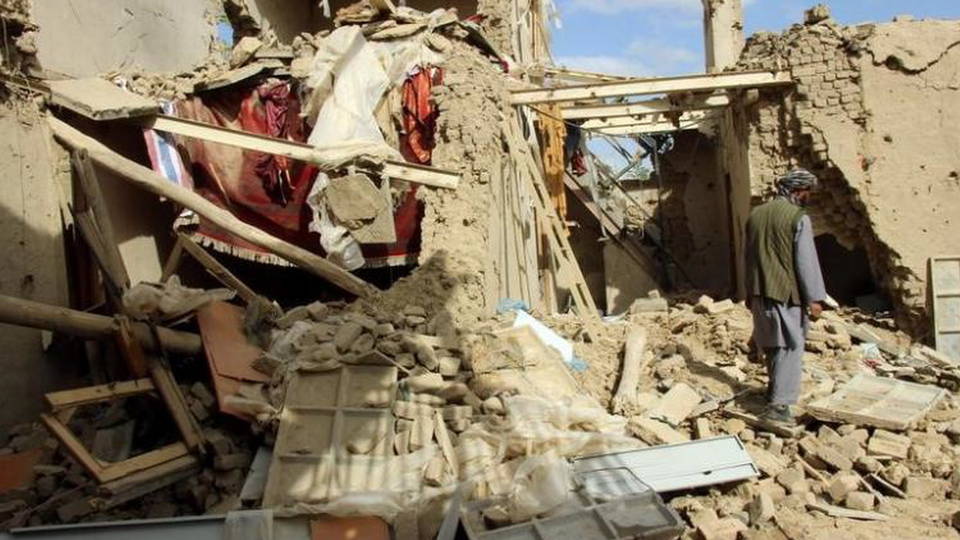 The savage Western military powers have murdered 26 civilians, a majority of whom were women and children, in yet another unlawful and atrocious series of airstrikes on dirt poor villages in Afghanistan.

What did these unsuspecting villagers living in abject poverty do to the demonic barbarian Western gang in three-piece suits and uniforms which planned and executed the vicious murders from the air?

Nothing at all, except that, as George Orwell would point out, they were in the category of “unpeople” or people whose lives don’t count in the pathological calculus of the murderous barbarian Western gang in three-piece suits and uniforms.

However, the wheel of karma turns slowly but unerringly, and he who is the jubilant perpetrator today will inexorably become the hapless victim tomorrow.